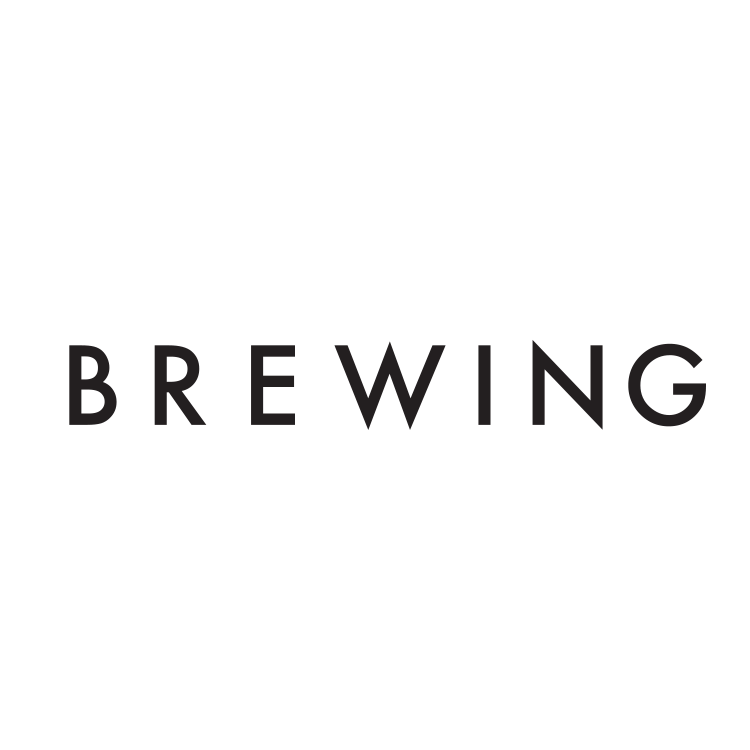 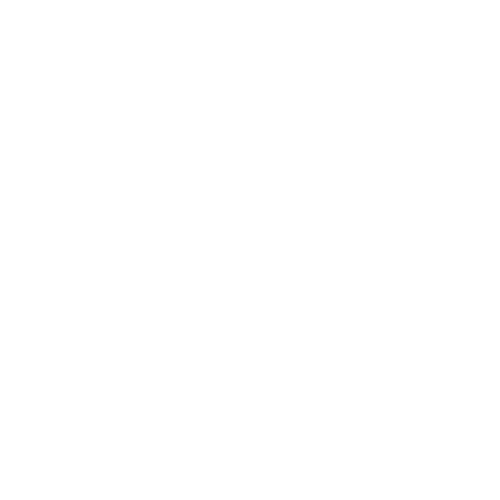 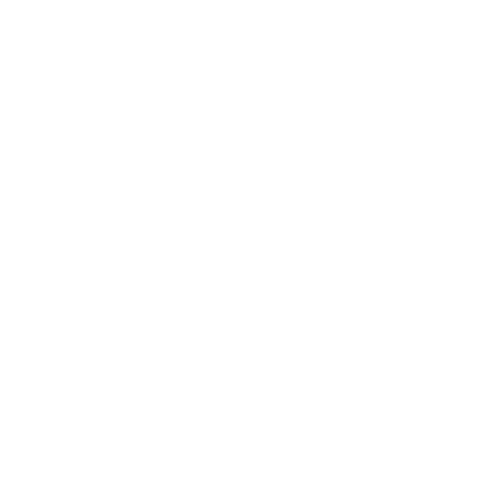 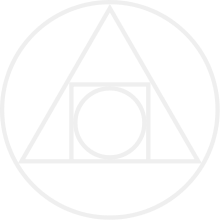 Where is Symbol Brewing Company located?

Symbol Brewing is a division of 3 Nations Brewing based in Carrollton, TX.

Are Symbol brews available at the 3 Nations taproom?

Yes, Symbol brews are available on tap and for sale at 3 Nations Beer to Go. All Symbol beers are available at select independent DFW based retailers and growler bars.

Why did 3 Nations Brewing create a new beer company?

We were trying to find a way to put fun, yummy beers into the hands of craft beer lovers.  We created an innovative, limited quantity, rotating beer company that avoids the challenges of larger retailers point-of-sale systems that don’t seem compatible with frequently changing barcodes.

Why doesn’t Symbol use names for beers?

Symbols can be powerful and interesting.  They create conversations.  Symbol Brewing creates good brews.  Together, they are a good combination.

In a complicated world of beer designed, catching taglines and competing beer names, we decided to make it about the beer.  Great beer doesn’t need a name.  We think it needs a symbol.

How is Symbol Brewing different than 3 Nations Brewing?

Symbol Brewing Company has a minimalistic approach to our customers.  It is about Simply.Good.Beer.  Symbol Brewing is a brewer’s paradise.  They get to come up with new beers every every month.

Who is responsible for building the recipes for Symbol Brewing?

Gavin Secchi is the mad brewing scientist that creates what seems like an endless supply of recipes.  He is fully engaged in Symbol Brewing and is excited about the challenge of coming up with a rotating beer line for devoted craft beer fans.

Gavin’s brewing experience started with formal training from the Siebel Institute of Technology where he learned the how to brew from the best. Prior to starting 3 Nations and Symbol Brewing, he worked at Goose Island, Karbach Brewing, Rahr & Sons and Franconia/Two Rows.

When did Symbol Brewing launch?

The first three brews were delivered to our distributor, FullClip Craft Distributors, in September of 2020.

What are some previous Symbol brews?

Subscribe and stay up to date on Symbol Brewing.